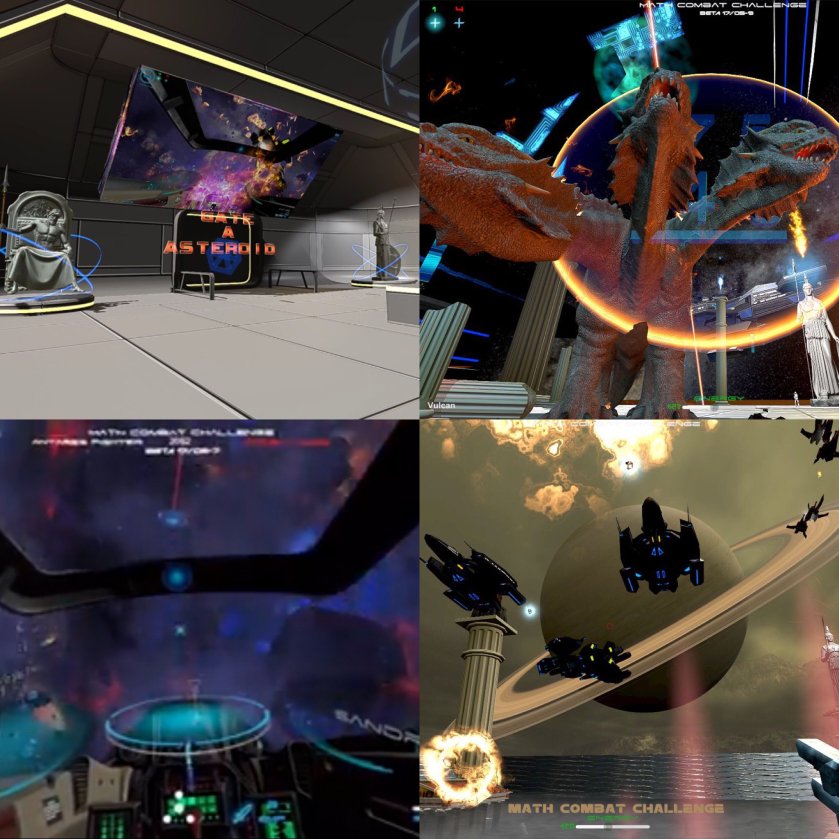 For many players manuals are something to avoid. For others, the idea is that, if a game needs a manual, it’s because it’s poorly designed. Others, on the other hand, love manuals. Who is right?

First of all, simple games or games of moderate complexity may lack manual, or have a tutorial in the same game, which some even skip it too. But for many, this is enough.

But there are other games that require a manual, for one reason: because their complexity needs to be fine-tuned. Driving a car is easy, but there are still many details to consider. Games like Civilization need a manual, the famous “Civipedia”, which explains the details of the game. Yes, you can play with the tutorials alone, but we’ll lose a lot of details, and let’s not talk about playing at medium or high levels.

Others enjoy manuals. I personally have been a member of a virtual pilot academy for ten years, teaching F-16C flying on the Falcon 4 BMS simulator. The minimum learning curve for new pilots is usually about six months. Six months? Some will wonder. A madness?

Not by a long shot. Aviation enthusiasts enjoy reading and learning all the details of aircrafts, and flight operations. Online flights are then realistic, and we even use many of the rules of Western aviation or, in my case, Russian fighters, as I used to act as an aggressor.

In the case of Math Combat Challenge, the game itself is very simple. It has static panels whose numbers have to be searched by the stage, and other dynamics with several answers, and the correct one has to be fired. Of course, in the meantime you have to survive, and that’s where the manual helps with many important aspects of the game.

The same goes for achievements and statistics. They are granted, but not in any way. We have to keep to a minimum. Not to mention the spacecraft’s handling, which requires its own manual. To create the space starship I’ve been inspired by the fights that I flew for years with the F-16C and the Sukhoi Su-27. All this requires practice and study. And patience. It’s not difficult, but you can’t learn at the moment.

All of this will appeal more to some, and less to other players. Of course, there must be games for all tastes, and a variety of complexities. The important thing is that the player who likes challenges can enjoy configuring the game so that he or she can enjoy it without getting frustrated. That’s the key. Too easy, and you’ll get bored. Too difficult, and you’ll get frustrated. In Math Combat Challenge you can set up the game for many types of players.

But do we recommend reading the manual and watching the video tutorials? The short answer: yes. The long answer: it’s a moment, five or ten minutes, but it will guide the player in a clear way. This will allow the player to have a much better experience with the game, which is, after all, what it’s all about.

You can read the manual here.